When You Need It Most

Set Up A Free Consultation 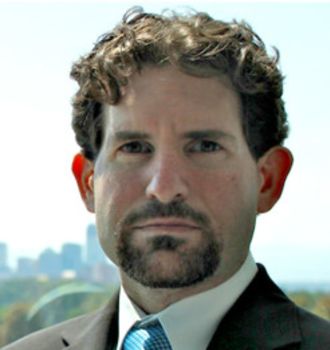 While many Denver defense attorneys will tell you they have the experience and knowledge needed to properly represent you, Kevin has the record to prove it. Kevin has successfully defended people who have been charged with misdemeanors and traffic offenses, like 3rd degree assault and driving under the influence, as well as with felonies as major as sexual assault and murder. No matter what your charges are, Kevin prides himself in being a trustworthy and reliable Denver criminal defense attorney aggressively representing you.

"Let me take on the worry of your case
so you can focus on your life again."

Kevin Pauly has exclusively represented those charged with a crime in Colorado since 2001. He began his career as a criminal defense attorney working in the Colorado State Public Defender’s, Denver Office. He started in the County Courts gaining experience handling Denver DUI’s and misdemeanor Domestic Violence cases. In 2002 he worked his way up to the District Court where he worked on every type of felony case from drug possession and theft all the way to lead attorney on first degree murder trials. In 2007, he was named the Attorney of the Year for the Denver Trial Office. In 2008, he decided to open his own Denver criminal defense law firm, taking the knowledge he gained as a public defender, to continue his career as a Denver criminal defense attorney and aggressively defend all people charged with or under investigation for a crime in Colorado.

Kevin Pauly, is an experienced trial attorney. Throughout his time as a public defender and now as a private Denver criminal defense attorney he has gained countless hours of courtroom experience. He has done over 60 jury trials in his time as a Denver criminal defense attorney, including lead attorney on 1st Degree Murder, and Colorado Organized Crime Control Act cases.